Tips for Future HNG Interns: From a Finalist

Lessons learned from the HNG 5.0 internship. The overall experience and tips that may help future interns survive the internship.

I play too much. But I get the job done regardless.

On the first of April, 2019; the fifth edition of the Hotels.ng internship kicked off. The HNG internship is known to be quite intense, and has a reputation of producing amazing tech talents at the end of the program.

HNG 5.0 was a bit different from the previous editions of the internship, it saw the introduction of the Machine Learning and Digital Marketing tracks.

Long story short, the internship ended with about 70 interns left from more than 3000 interns that signed up at the start of the program. 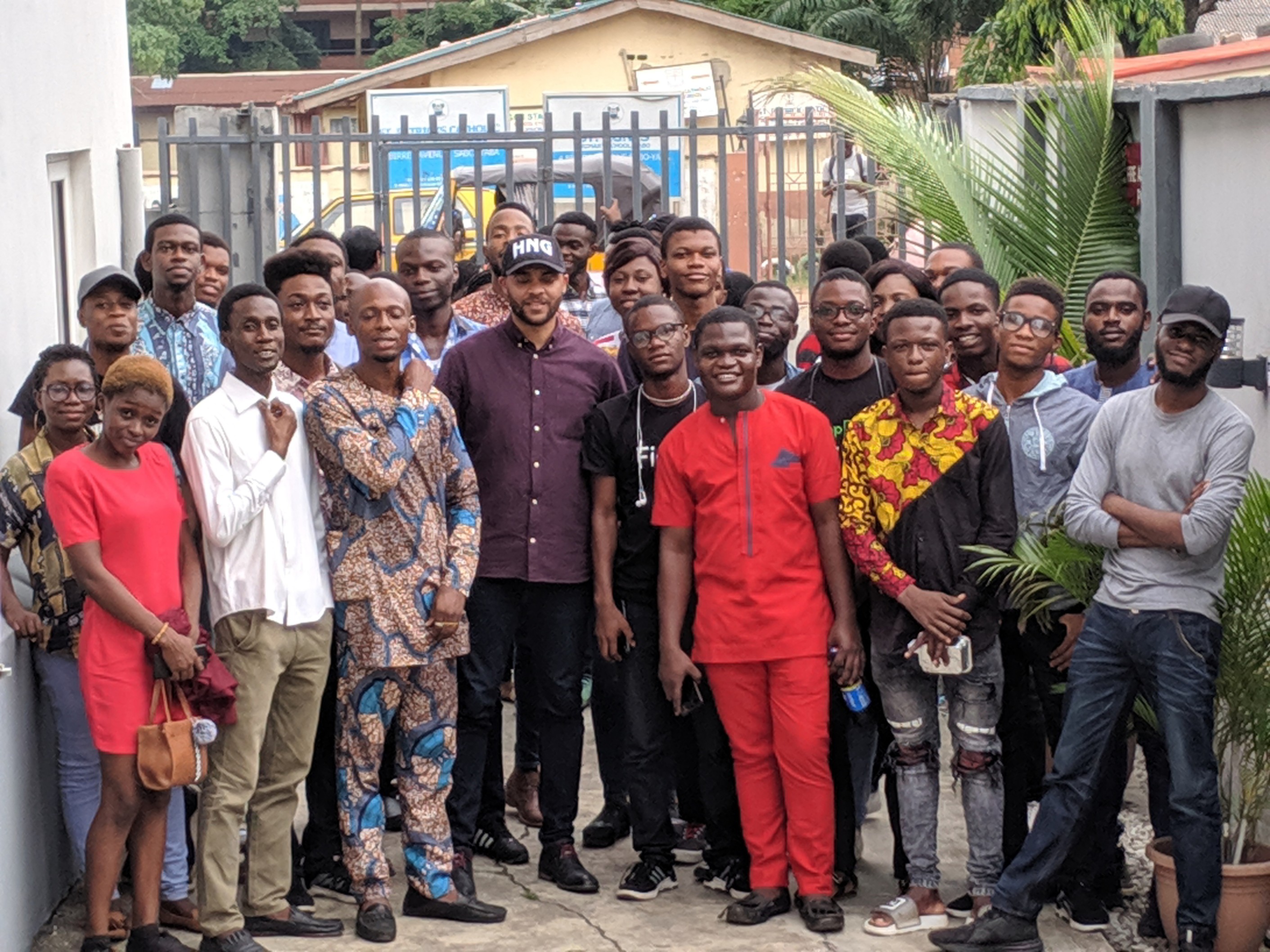 In this article, I’ll talk about the lessons I learned from the internship, hoping it can help someone else get to the final stages of future editions of the program.

Before getting into the thick of things, it should be known that the HNG Internship works based on a “knock-out” system, where interns who under-perform are knocked out of the system till the number of interns are reduced to the lowest possible number.

In no particular order of importance, the lessons learnt are:

Have the Right People Around You 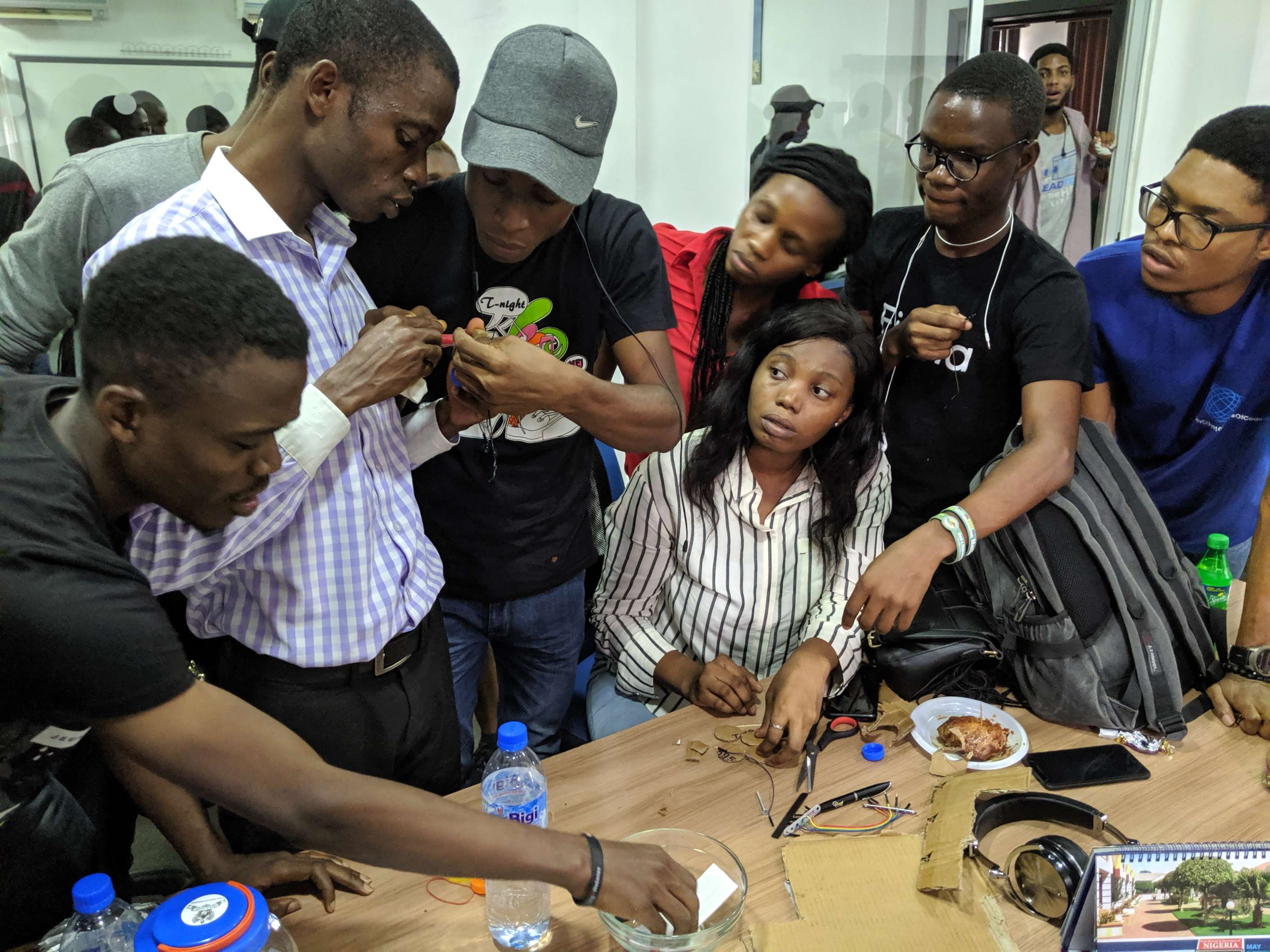 The people you have around you will play a vital role in pushing you through the internship. You’ll need them to motivate you when you lose sight of the end goal or become tired of the rigors of the program.

Personally, I don’t enjoy design, and at the beginning of the program, a UI/UX design for a web page was required. That was just the first test, and i was already going to quit.

Thankfully, I have a friend who is badass at UI/UX design
(Oluwatosin Kazeem AKA Supreme); I was able to get some tips on how to go about my own design.

Friends like Adeniyi Masturah, Awesu Babatunde, and Basit Ayantunde were also a positive influence on me during the internship. While others saw me getting the work done, it was these people in the background, pushing me to see the end of the internship.

In the internship, it is effortless to work in the wrong direction. We did this a couple of times in the Machine Learning track as the message wasn’t always clear enough.

It is essential to ask questions. While some of them may not be answered, you still need to ask to ensure that things are as clear as possible.

When you ask questions, you learn faster, and you can do more productive work. If there is anything that I have gained from the internship, it is the importance of asking questions.

You may ask stupid questions often, but you’ll get the information and hints needed to move forward.

Meet Sulaimon Munirat. She asked a lot of questions. Questions that exposed the loopholes in our Machine Learning models and made the results better.

This is more of a coding lesson; however, it remains valuable. Most of the tasks gotten in the machine learning track required the interns to write methods that are small chunks that make up the entire project.

This cost some interns their place in the internship. Here’s why: The internship is the survival of the fittest in a lot of ways.

The moderators will often request for progress on the development at any point and will expect to get proof of work done. With tightly coupled code, interns whose part of the tasks fall at the end of the project will have nothing done.

However, when the code is not tightly coupled, it is easier for the interns working at the end of the list of tasks to get something done without waiting for the initial tasks to be completed.

Make a Good Relationship with Others

During the finalists meetup, Mark Essien termed what people called luck to be “knowing people.” Looking at luck from his perspective is quite reasonable. The more people you know, the higher your chances of having more opportunities, so you become “luckier.”

While you shouldn’t put yourself in the faces of other interns, causing trouble; you should relate with them well enough to have a good relationship with them.

When you make friends with fellow interns, you’ll always find people to vouch for you when things are not working your way. This year’s internship was made of ten stages, and I was sent into the whitewalkers channels for every stage of the internship except the last two stages.

Every time I was kicked in, I was “lucky” enough to have someone vouch for me. Shout out to Awesu Babatunde for doing this very often, as he was always vouching for my abilities even in cases where I couldn’t.

Be Ready to Wear Multiple Hats

As an intern, you are groomed to have an experience of the different roles involved in the making of a software product.

To get to the end of the internship, you should be ready to work in areas that may not excite you a lot. While this strains you beyond your comfort zone, it trains you to adapt quickly to the changing situations. 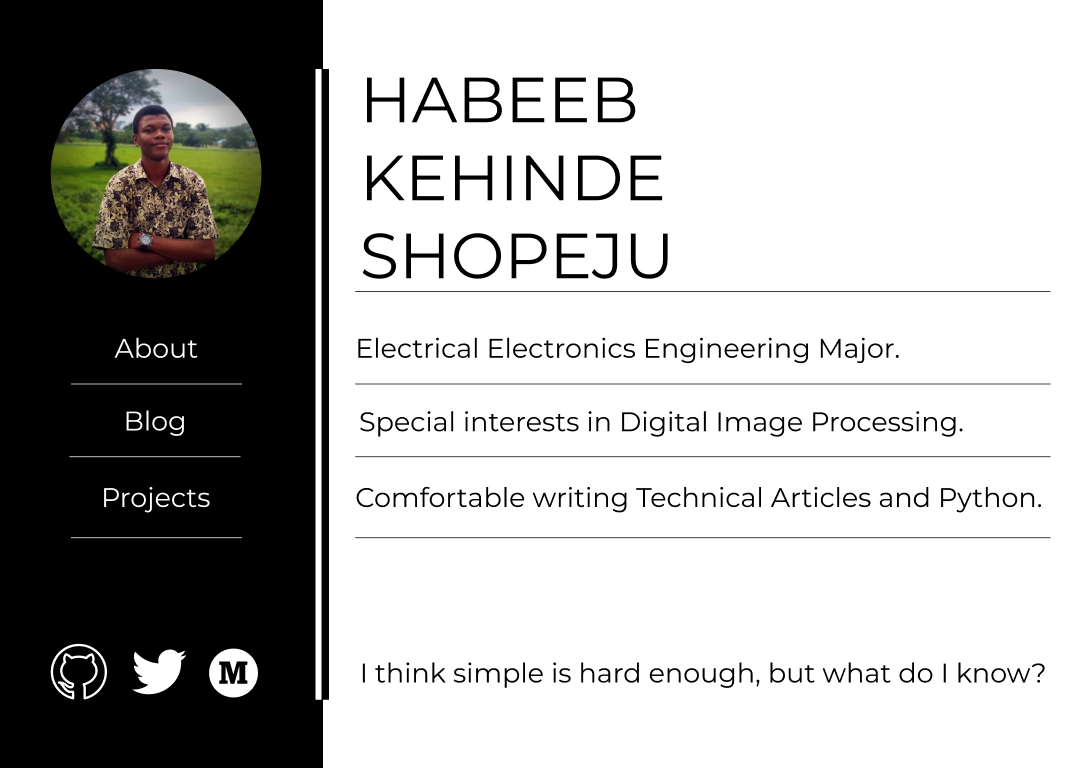 I couldn’t believe my eyes when I saw the design task, all interns had to create a design.

The HNG internship is definitely one for every aspiring software developer and designer to try out. You have it all to gain and nothing to lose. 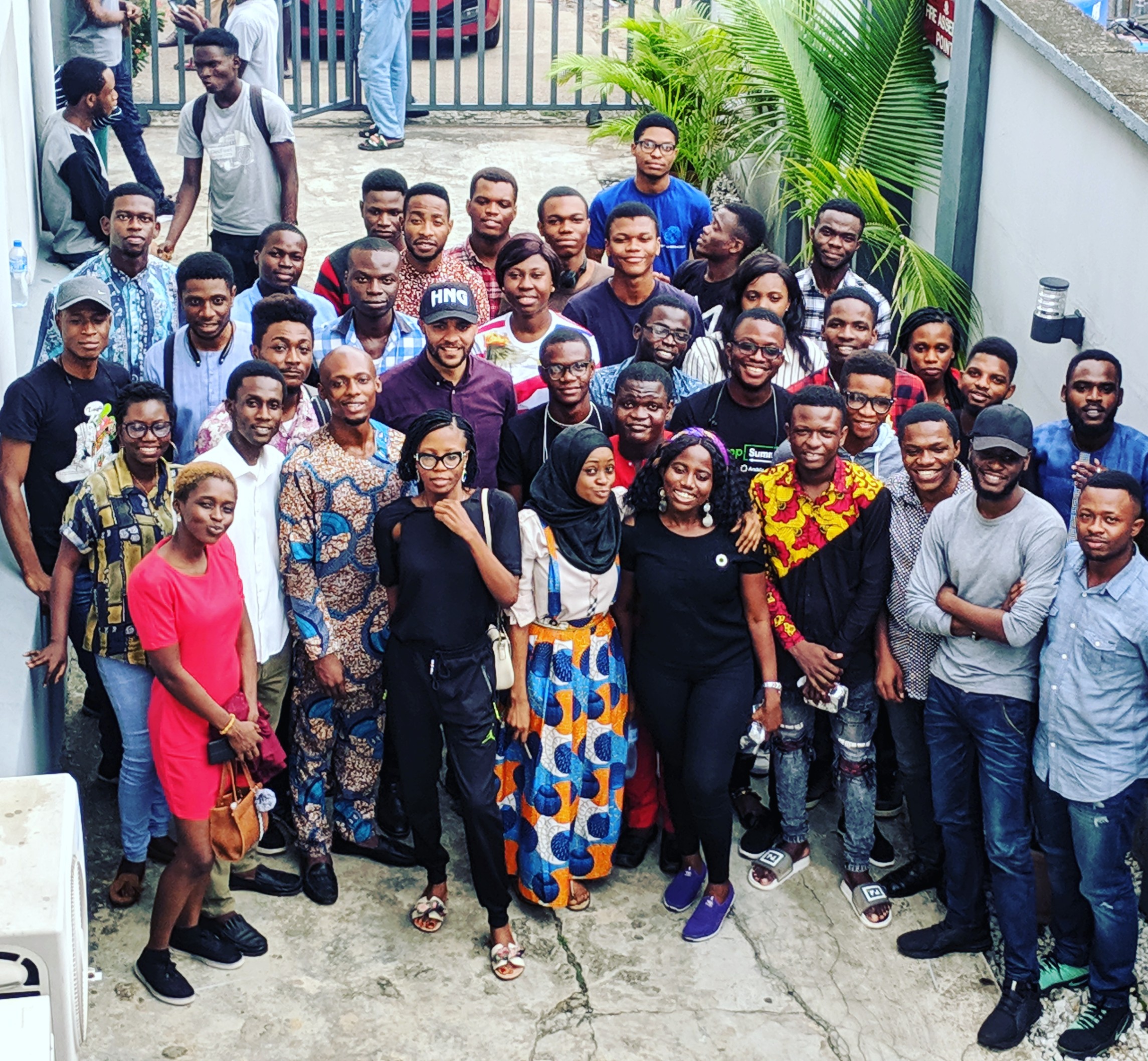 Hotels.ng have taken it upon themselves to groom young tech talents and expose them to opportunities to grow their careers. Even if you do not get to the final stages of the internship as an intern, you definitely would have learned a thing or two that can be built upon to grow your tech career.